Exceptional Education at the Heart of the Community

From September this year, our boxing team have worked extremely hard to develop their boxing skills. They have worked on some key boxing fundamentals like skipping, bag work, footwork, defensive skills and most importantly discipline and self-control.

Our team travelled to Oasis Academy Broadoak to take part in a non-contact boxing tournament, where they had the opportunity to showcase their skills that they have been learning. They did that not only in front of lots of other children and adults but in front of the WBO world champion, Natasha Jonas. When the children had finished boxing Natasha shared her inspirational story of how she failed many times in life but continued to work hard to reach her dreams and eventually became an Olympic champion and then the WBO champion of the world. This was a fantastic opportunity for our children to hear such an inspiring story.

The children were unbelievable and we could see how hard they have worked over this past couple of months. We are going to continue to work hard each week and will be looking forward to the next tournament. 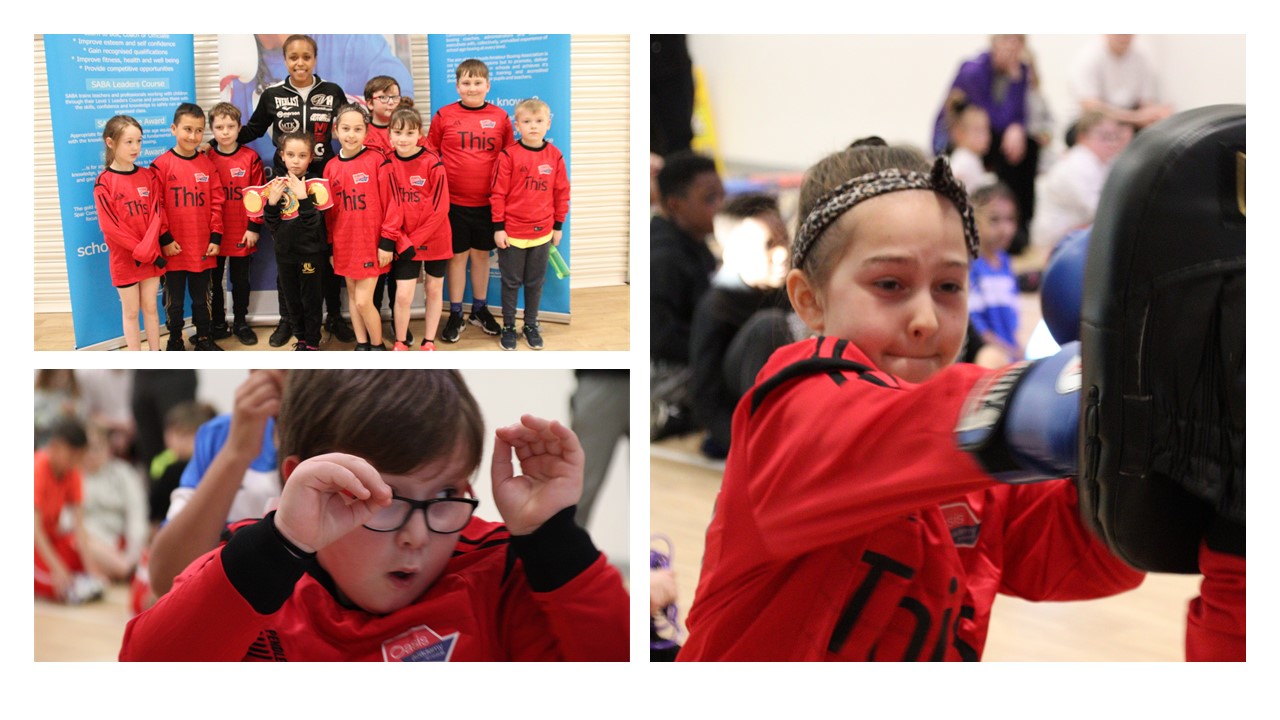